MDSHA Deck Replacement of Ramp F Over I-495 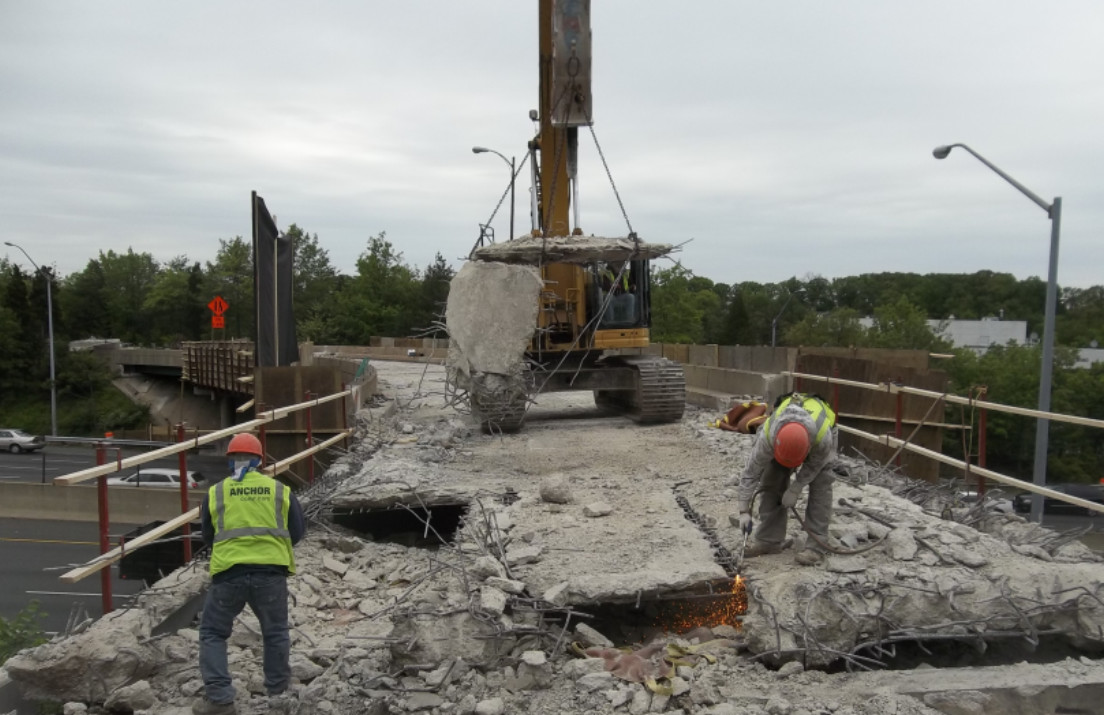 Anchor Construction was brought on by the MDSHA to replace the deck for bridge number 15139 on Ramp F over I-495 at the MD 650 (New Hampshire Ave.) interchange. An incentive/disincentive clause was included with the project, resulting in an award of six days of incentive.