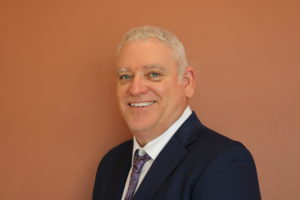 Matt Moser comes to Anchor with over 25 years of infrastructure construction experience—starting out as a laborer on a utility crew. Looking for greater challenges, Mr. Moser transitioned into the field of geotechnical engineering for public and private developers and owners. In that role, he was involved with job site testing and inspection during construction phases. In 2001, Mr. Moser was hired by a national homebuilder as a Land Development Manager where he was responsible for project budget lifecycles and services totaling more than $100 million. In 2007, he joined a local municipal contractor specializing in utility, roadway and bridge construction before heading to Midas Utilities in 2012, where he helped Midas grow the business as its Chief Operations Officer. Mr. Moser’s well-rounded experience working for and with contractors, engineers and owners makes Anchor a natural fit.